Why you need to have your own school: The case for cohort-based hiring

Hiring and onboarding junior talent doesn't have to be difficult 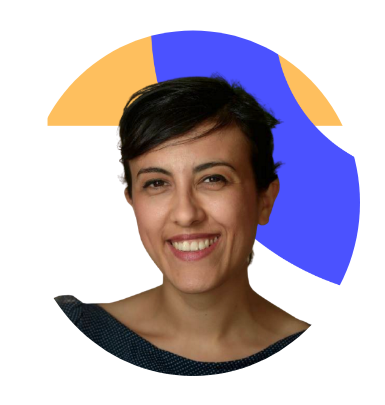 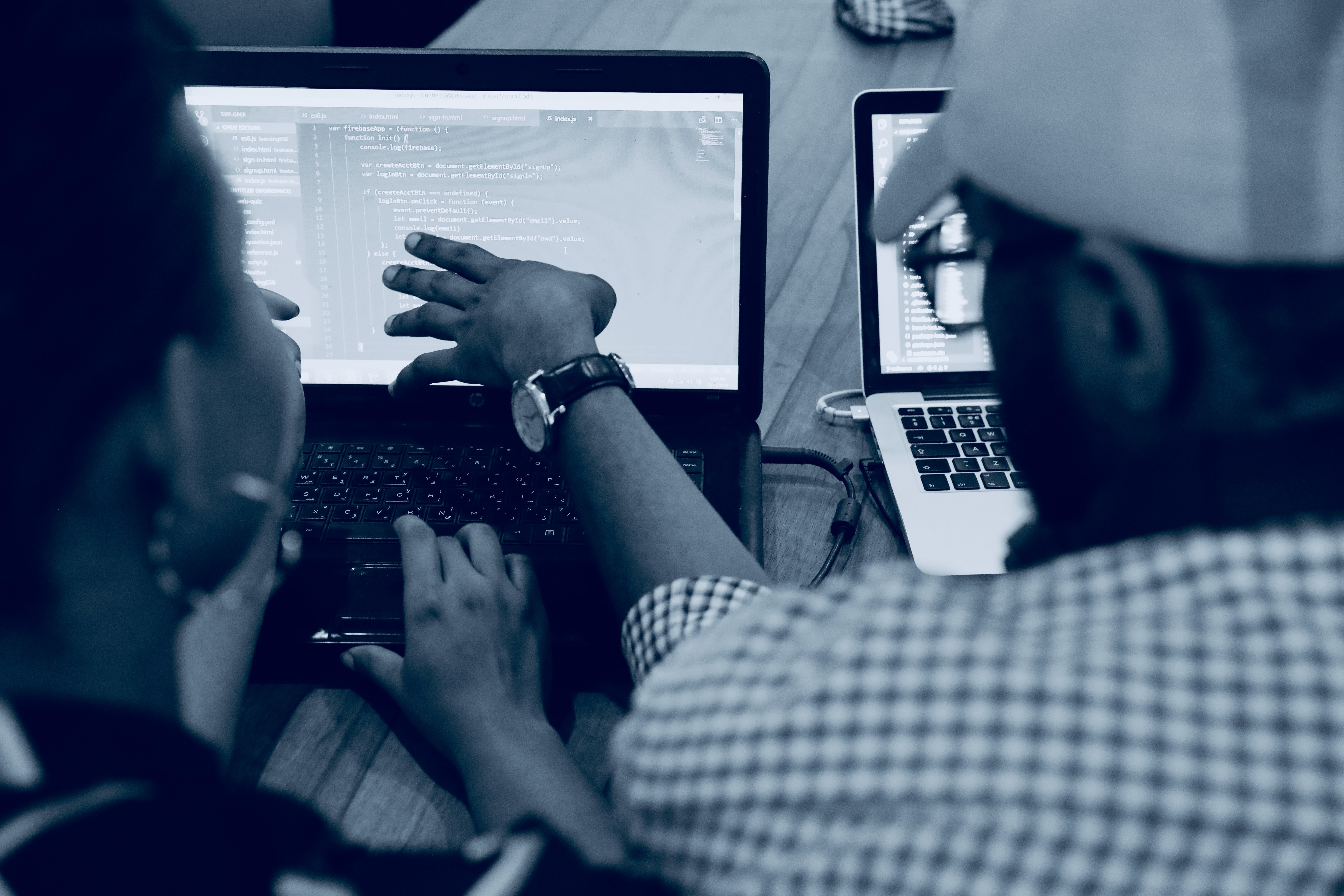 “I do wonder today if Nikola Tesla applied to Tesla, would we even give him an interview? I’m not sure we would… It’s like - you know, we should, obviously! So, that does concern me: I think we could do a better job of vetting resumes.”  - Elon Musk

Yes, we all know - hiring is really hard! Especially selecting software programmer talent with the skills that your organization requires, and then onboarding them to your company is a tough problem - more on this in the following parts.

If you don’t solve the junior hiring and onboarding problem, what happens?

If you decide to depend on external recruiters, you’ll probably pay 25% of first-year salary of around $80k - which corresponds to paying around $20k/developer - excluding the onboarding cost.

Wait - what is wrong with traditional hiring methods?

Yes, you can use traditional hiring methods. But the problem with each stage of this traditional method is:

You’ll need to post a job description each time you’re hiring. Your description will probably be difficult to differentiate as the vast majority of job posts demand uniform credentials (i.e. degrees). Even a good degree that we use to filter people doesn’t translate to job performance since the skills taught at schools are no longer relevant to work.

Then you’ll wait for applicants from already a small pool of qualified candidates that every single company is trying to hunt - and you’ll have to wait for many applicants because you’ll be eliminating 98% of job seekers from the initial resume screening and left with “only the top 2%”. You’ll depend on keyword-based filters that yield candidate pools that are workable, but incredibly imprecise (88% of employers already agree that qualified candidates are vetted out of the process because they do not match the exact criteria established by the job description). And because most junior talent don’t really have a quality Linkedin profile or resume, you will be missing the skill information that indicates if the candidate in question would be a good fit. Not to mention the fact that because 98% is eliminated from initial screening, how you treat them will hurt your employer branding.

You’ll be interviewing candidates for each job opening, and taking time from senior developers, your most precious resource, to evaluate the candidates. But because these candidates are just beginning their career, you’ll have to evaluate them with limited data points and hope that it’ll work out.

Once you hire, senior developers will spend time onboarding the junior talent anywhere between 3 to 6 months. Will you start reaping the benefits? Probably not, since more than 30% of tech talent leaves their job in the first 6 months! Now back to the same process again.

If we put this in numbers (for Turkey):

So, in-house hiring one developer costs at least 30,000 TL in Turkey.

In the US and Europe markets, this cost goes up to $20,000 for junior developers.

But the good news is, online skills-based education has undergone some amazing changes to help finding and screening potential hires much easier and more accurate. Because people are spending so much time learning online, companies don’t have to limit themselves to university graduates that don’t have much idea about what to do in real work. In Turkey, every year universities provide only 26,000 graduates relevant to computer science (only 5,800 are directly computer science graduates - with “top schools” graduating in total less than 1,000 people!). The number of engineers relevant to computer science is only 65,000 in the US. With more than 1.8 million tech job openings across the world, people realized they can’t depend on schools to learn coding. Millions of people learn new skills online using many platforms like Udemy, freeCodeCamp, and Patika.dev - schools - almost 60% of new talent learns how to code from online resources rather than schools. And the good news: We can measure both technical and soft skills much better through this rich learning data than merely depending on not-so-accurate resumes. Patika.dev scoops up all the information that learners leave as digital fingerprints of their professional selves when learning on the platform and socializing on Discord, and turns them into profiles of these individuals with both technical and social skills details.

Another change came with Covid-19 and remote work: We are going through the most heated tech job market in history: Most companies are after a handful of senior developers, driving up salaries and competition. Because it doesn’t make sense to compete with the top companies in this new environment, the savviest organizations are taking on the onus of training talent themselves, increasing their hiring of people straight out of school.

Finally, employer branding has never been this important: As more and more people are online and posting about your company, every time you reject a candidate with no reason apart from some missing keywords on her resume, you are creating an army of resentful people. People born in the 2000s are flocking into the labor market and they care about transparency, sincerity and stakeholder capitalism more than any other generation you’ve seen. If you don’t believe me, look at this Forbes article: ‘The employer brand and consumer brand are increasingly intertwined - so treat candidates like customers.’

What happens when you hire from your school: Our experience at Patika

At Patika, we simply help companies create their own “school” and hire from it in cohorts. Because Patika has one of the highest growing and engaged early-talent communities, and it enables companies to train this talent before hiring, it solves the problem of finding and onboarding the right junior candidates. This train-and-then-hire talent as a cohort approach is better in 4 ways:

Because you are tapping into the community of Patika, and inviting your own job applicants to the cohort experience instead of shooting a rejection email to them, your candidate experience and brand building improves - a lot! Many people are thankful to you for investing in the community.